There is no perfect design or location for work. However, this is an opportunity for each team and company to explore new and better ways of working to improve performance.

While recording a podcast, the host asked how I would advise someone trying to challenge their company’s return-to-office plans. It’s a simple question with a complicated answer, which we keep trying to solve in a binary way: either work hybrid or in the office.

This oversimplification misses the opportunity to evolve company culture.

Many toddlers have a toy that is a box with openings cut out for different shapes. Circle, square, star, and diamond blocks are to be pushed through each respective opening. Children can spend hours trying to unsuccessfully smash the square through the circle opening before finding the right shape.

That feels a bit like the time we are in now. Employees are the blocks and employers keep trying to push them through the openings with their return-to-office plans.

Companies assume employees are the same shape they were in February 2020, not recognizing the changes of the past 16 months. Through a transformation of personal and professional values, the shape of their nonnegotiable demands is remarkably different. Trying to force the shape into the wrong opening just does not work.

Let’s say you cross paths with a colleague you had not seen in 10 years. You would not automatically assume they had the same knowledge, skills, experience, and motivation as they did 10 years prior. You would recognize they had evolved and would want to learn about who they are today.

Some employees had many years’ worth of transformation and growth in the past year and a half. Values were sharpened, behaviors refined, and clarity was gained. Yet leaders are making assumptions that employees and teams are the same shape as they were in February 2020 and missing this opportunity to evolve.

Both employees and companies are midair between two trapeze bars. Employers are trying to define return-to-office strategies so employees can plan for the months ahead. Employees are looking at their non-negotiables and defining their point of no return.

We’ve released the first trapeze and are in motion towards the second, unable to go backward.

There are two options. Try to grab the second trapeze and evolve approaches to work, or experiment with different options, and trust the safety net.

Still, many leaders are kicking to turn back and grab the first trapeze bar because of five culture myths. 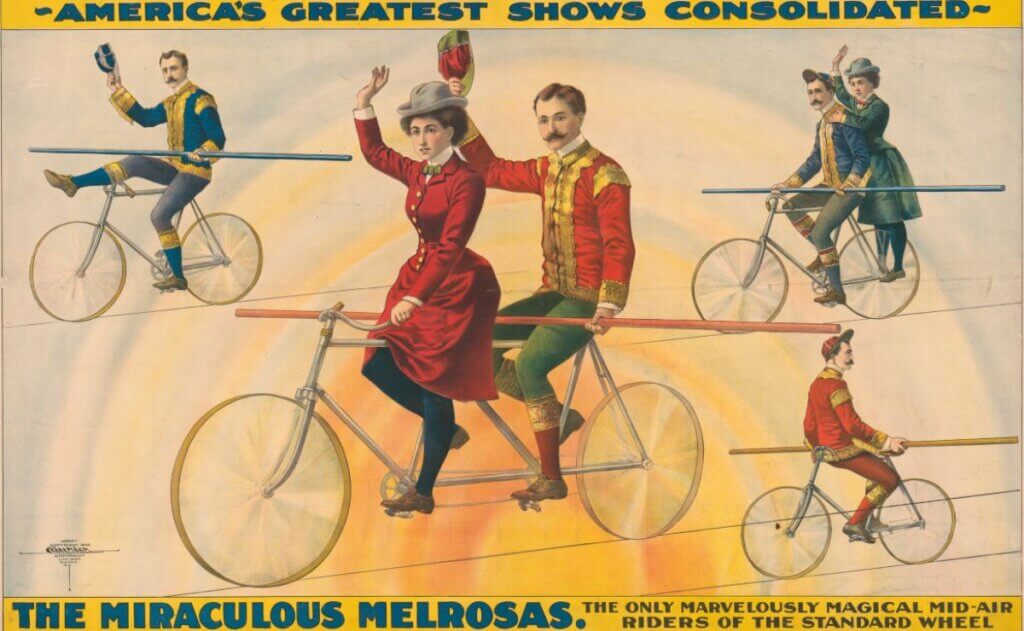 We Can ‘Fix’ Culture

This makes culture sound like an initiative with an endpoint. Culture continually shifts and is reinforced or discouraged through the actions of each employee. You are never done shaping culture. Healthy cultures are agile enough to make real-time adjustments to support the employee and business outcomes.

Remote work doesn’t kill company culture. If your culture isn’t working, it is a symptom of larger issues. There were already things not working in your culture before February 2020. You just either didn’t notice or didn’t experience enough discomfort to make changes. They will surface again until you address them.

There Is a Perfect Organizational Design

Companies spend millions every year making changes, only to change them back a few years later. Focus less on the design and more on equipping leaders and teams to be agile across a variety of circumstances. There isn’t one perfect working location that will solve all problems. Instilling healthy behaviors of frequent check-in conversations and tools to embrace constructive conflict helps leaders navigate a variety of challenges.

Leaders Have to See Their Employees to Control Their Work

Control results in worse performance and will likely cause your employees to quit or disengage if they stay in their job. If leaders have to physically see employees, their company hasn’t equipped them with expectations or skills to be effective. Great leaders recognized the pivots needed to keep each team member engaged and performing, and intentionally dedicate time to replace informal interactions.

Leaders want to avoid, delay, and peer between their fingers at culture survey results when they think it will be negative. Culture surveys shouldn’t be sent to only provide positive responses. Withholding sending or sharing results only erodes trust. You should be listening to your organization with increased frequency in times of challenge.

WHAT LEADERS CAN DO NOW

Do not solve complex problems with binary options:

Work location decisions are being made at the company level in an attempt to be equitable. However, not everyone is the same shape. Either/Or decisions miss the exploration of nuances. Companies can equip managers and teams to make these decisions at their individual levels.

The safety net is there to catch you as you try different things. Not everything will or should work and that is okay. Evolution and performance come with experimentation. Test different configurations of work location at the team level. Collectively reflect on what worked and didn’t and decide the path forward.

I’ve heard the protest: “People in the office will have informal interactions that give preferential treatment in career advancement.” Reframe that as a problem to solve and ask: “How might we ensure everyone has informal interactions and career opportunities?” Instead of listing obstacles, explore how you might solve for each circumstance.

Take a hard look at your meetings:

Your average employee is only authorized to approve a few hundred dollars, yet anyone can schedule a meeting that costs tens of thousands of dollars in time. Teams should protect meetings for discussions and decision-making, not updates. Give each team member 100 points to allocate across their weekly meetings in terms of value. Review and discuss the distribution to see what shifts or cancellations are necessary.

Some teams are holding an in-person day-long meeting once or twice a month. They find they are able to cancel many standing meetings and use technology in between for updates. They maximize their time together and minimize their time spent in ongoing virtual meetings.

I am Karen Eber and these are my agile-thoughts​ 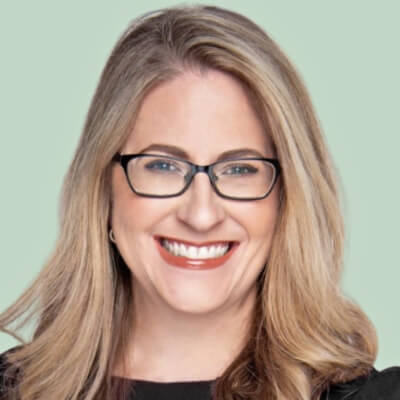 Karen is an international consultant, keynote and TED speaker. As the CEO and Chief Storyteller of Eber Leadership Group, Karen helps companies reimagine and evolve how they transform culture. This includes building empathic and curious leadership and teams, and helping leaders influence and inspire with storytelling.

Karen has completed 25 half marathons, plays the flute and is known for preferring waffles over spaghetti.